The new combined Emerald Headingley rugby and cricket stand has been officially opened re-positioning the venue as a world-class international sports stadium.

G&H Building Services designed and installed all mechanical and electrical (M&E) works in the rugby north and cricket south stand. 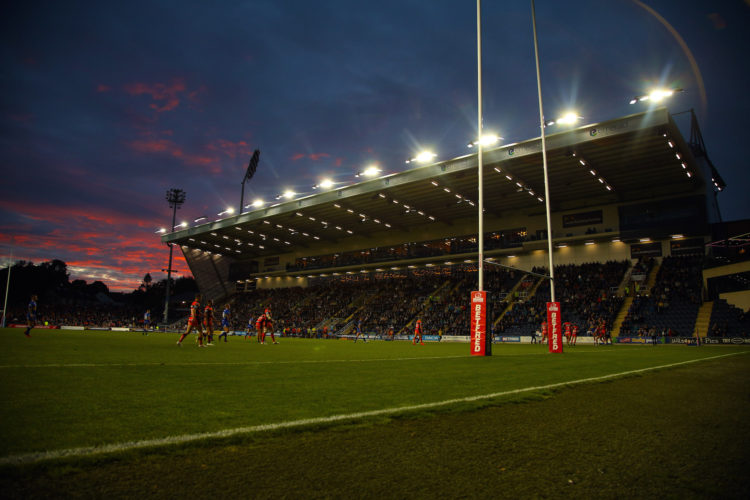 This included all spectator facing parts, banqueting and corporate suites and the undercarriages of both stands where refreshment areas, changing rooms, treatment areas and offices are situated.

The work was part of G&H Building Services’ £5 million contract with the main contractor, Caddick Construction.

It also saw G&H Building Services deliver the M&E in the Tetley’s South Stand that was completed at the end of 2018.

The £45 million stadium redevelopment is a joint project between Yorkshire County Cricket Club and rugby league side Leeds Rhinos.

Senior Contracts Manager at G&H Building Services, David Wilson, said: “The combined stand was very challenging as we had to work around fans as cricket and rugby fixtures carried on as normal.

“A temporary rugby north stand was built and powered while the new structure took shape and the scheme as a whole required a lot of expertise to deliver and co-ordinate with Caddick Construction given the scale of the work.

“When coupled with the new Tetley’s South Stand, Emerald Headingley is now a world-class stadium offering supporters and corporate sponsors the latest and best facilities in which to enjoy watching rugby and cricket.”

G&H Building Services is currently completing its M&E work to the back of house areas that includes changing rooms and shower areas for home and away teams and match officials, medical area and physiotherapy, laundry, kit room, player’s briefing room and steward’s rest room.